Saint-Mihiel Salient Battlefield France. March 2014
The Battle of Saint-Mihiel was a World War I battle fought from 12-15 September 1918, involving the American Expeditionary Force and 48,000 French troops under the command of General John J. Pershing of the United States against German positions. The United States Army Air Service (which later became the United States Air Force) played a significant role in this action.[2][3]

This battle marked the first use of the terms "D-Day" and "H-Hour" by the Americans.

The attack at the St. Mihiel Salient was part of a plan by Pershing in which he hoped that the United States would break through the German lines and capture the fortified city of Metz. It was one of the first U.S. solo offensives in World War I and the attack caught the Germans in the process of retreating.[3] This meant that their artillery were out of place and the American attack proved more successful than expected. Their strong blow increased their stature in the eyes of the French and British forces, but again demonstrated the critical role of artillery during World War I and the difficulty of supplying the massive World War I armies while they were on the move. The U.S. attack faltered as artillery and food supplies were left behind on the muddy roads.[1] The attack on Metz was not realized, as the Germans refortified their positions and the Americans then turned their efforts to the Meuse-Argonne offensiv 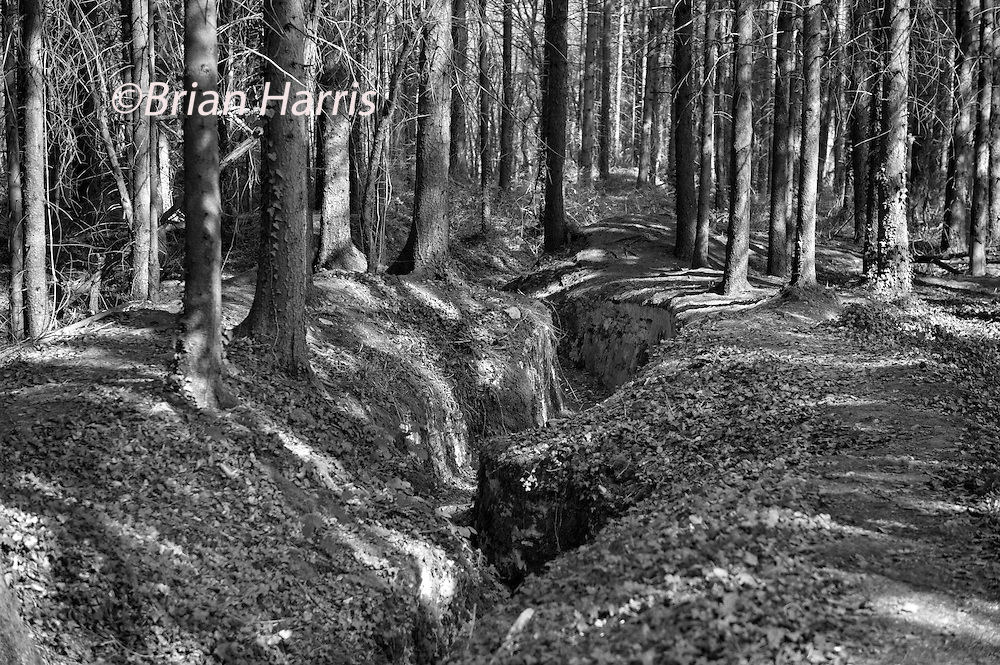