Kings College Chapel Choir December 1992 scanned 2021
Photographed in the lead up to the traditional Festival of Nine Carols in King’s College under the musical directorship of Stephen Cleobury, later Sir Stephen. Sire Stephen died in 2019.
Sir Stephen John Cleobury CBE was an English organist and music director. He worked with the Choir of King's College, Cambridge, where he served as music director from 1982 to 2019
The Choir of King's College, Cambridge is an English choir. It is considered one of today's most accomplished and renowned representatives of the great English choral tradition. It was created by King Henry VI, who founded King's College, Cambridge, in 1441, to provide daily singing in his Chapel, which remains the main task of the choir to this day.
The statutes of the College provide for sixteen choristers. These are boys who are educated at King's College School. They come from a variety of backgrounds with bursaries being available to families unable to afford the subsidised school fees. Boys usually join the choir as probationers aged eight following a successful audition at age six or seven. After two years as probationers, they enter the choir as full choristers, departing three years later or earlier if their voice changes 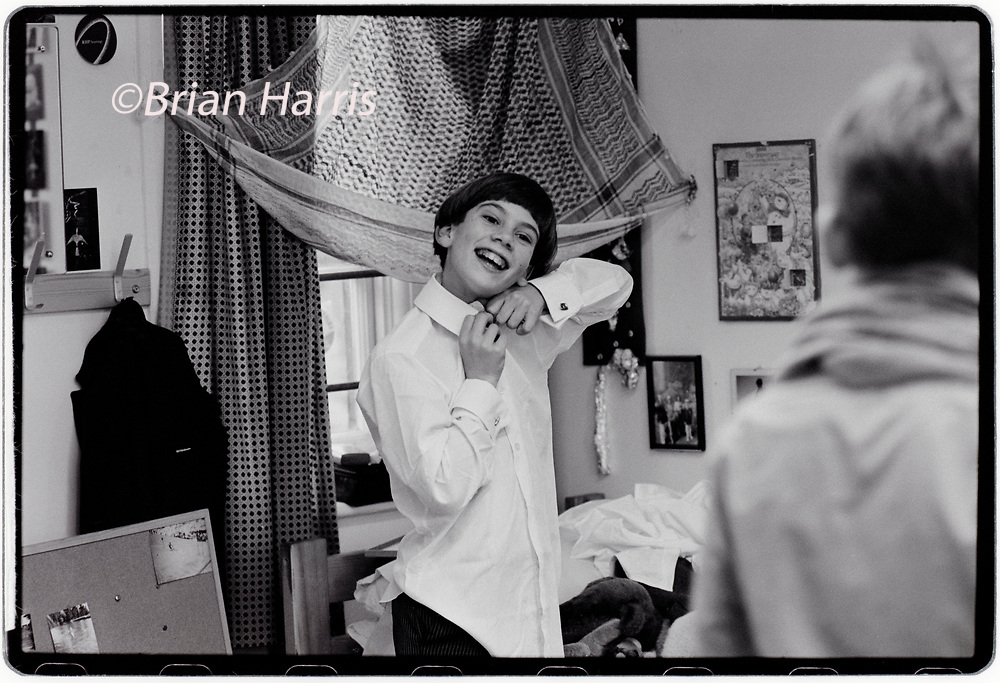