Ypres-Ieper WW1 Battlefield, 1914-1918, Belgium. British Demarcation stone near Aeroplane CWGC Cemetery Ypres Salient, Belgium. February 2014
Demarcation stones were set up after WW1 to show the where the German front line was held up in the Ypres Salient. During WW2 many stones had the inscription noting that German Advance had been halted at this spot removed from the memorial.

Caption information from CWGC Web site:
From October 1914 to the summer of 1918, Ypres (now Ieper) was the centre of a salient held by Commonwealth (and for some months also by French) forces.

The site of the cemetery was in No Man's Land before 31 July 1917 when the 15th (Scottish) Division, with the 55th (West Lancashire) Division on their left, took nearby Verlorenhoek and Frezenberg. The cemetery was begun the following month (under the name of the New Cemetery, Frezenberg) by the 15th and the 16th (Irish) Divisions, but by October it had acquired its present name from the wreck of an aeroplane which lay near the present position of the Cross of Sacrifice. It was used by fighting units until March 1918, and again, after a period of occupation by the Germans, in September 1918. Plots II to VIII, and part of Plot I, were formed after the Armistice when graves were brought in from small burial grounds and the surrounding battlefields. 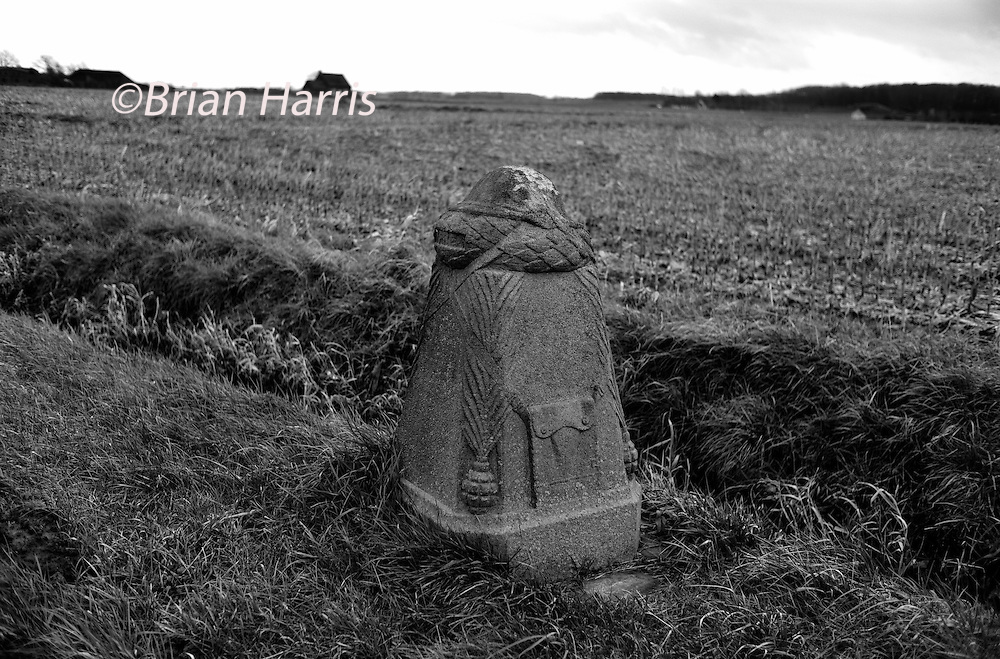