SS Robin, the worlds oldest complete streamship visited by HRH Prince Philip the Honorary Member of the SS Robin trust, who will be 93 on June 10th 2013. Photograph by Brian Harris, London, England. 5-6-2013
Prince Philip only a few days short of his 93rd birthday paid a visit to the SS Robin at the launch of 'Open Doors' the final phase of a 5 year £3 Million restoration project masterminded by David and Nish Kampfner. the SS Robin is berthed at London Victoria docks for final fitting out.
SS Robin is a 300-tonne steam coaster, a class of steamship licensed only for passage in coastal waters, the oldest complete example in the world, situated at the Royal Docks in London, England for restoration and later display from 2014.

SS Robin is one of three ships in London on the Core Collection of the National Historic Ships Register (the nautical equivalent of a Grade 1 Listed Building); the others are Cutty Sark and HMS Belfast. One of a pair of 'coasters' built in Bow Creek in 1890, the ship was originally intended to carry raw materials and the products of British industry around the UK and northern Europe.
SS Robin was built in 1890 by Thames Ironworks and Shipbuilding and Engineering Company Ltd. of Orchard House Yard, Bow Creek. She is a steam vessel built for coastal trade, and was built in a style that had been used since the 1840s; similar ships were in constant use up to the 1940s.SS Robin was launched on 16 September 1890, and after being fitted out in East India Docks was towed to Dundee to have the engine and auxiliary machinery fitted. On 20 December 1890, Robin commenced her career in the British coastal service at Liverpool, with a crew of 12 signing the Articles for her maiden voyage.
Press Release.
His Royal Highness The Duke of Edinburgh is to visit the world's oldest complete steamship on June 5th, forty years after he started the campaign to save her for the nation. Prince Philip will unveil a plaque to inaugurate SS Robin's new permanent home in R 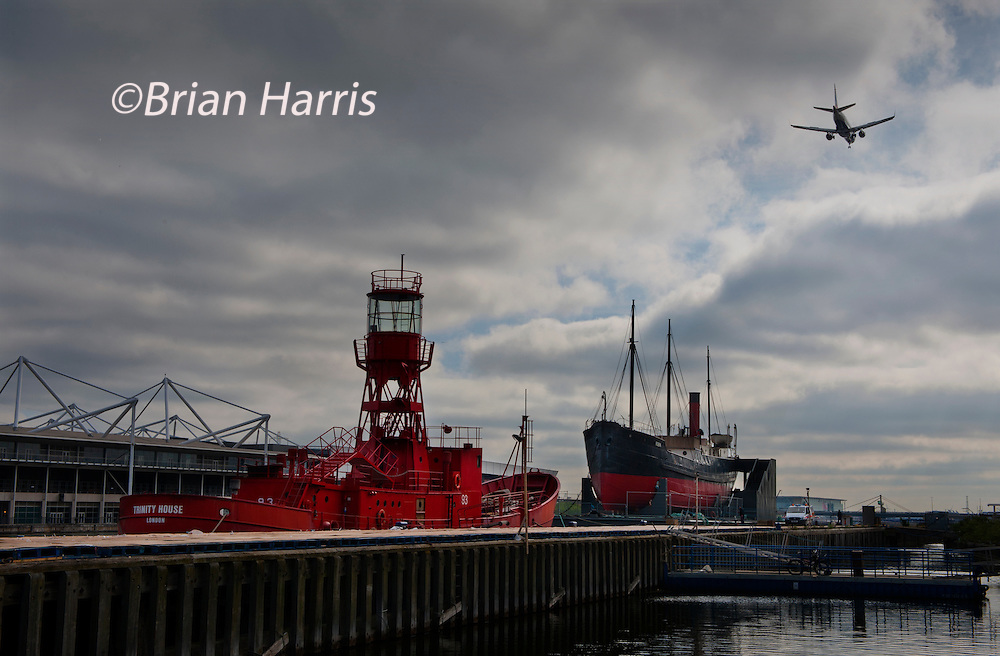